We are pleased to say that in new season we will add to our range: wooden norsaq.
Rebel roll will be easy as never before :) 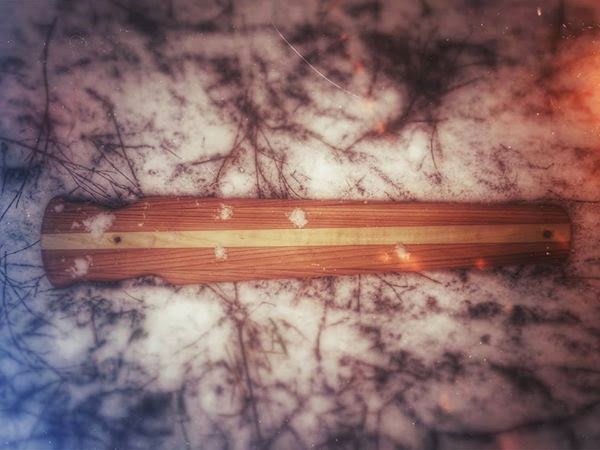 We have received some nice photo from France. François wrote to us:

"Here we are three Rebels in ILE-TUDY, from Bretagne, France. We enjoy paddling and rolling with them.We wish for you the best in 2015.
François, Bernard, Guénaelle."

First year with Rebel Kayaks on the market - summary by Johan

Rebel Kayaks' first season draws to a close and it's time to take stock.

-It more or less all started for Rebel Kayaks when we showed a kayak at Paddle Expo, (a kayak fair in Germany, in 2013). The response was greater than expected and we went home strengthened by the experience;

What spurred us most was that the requests came from well established retailers with many years in the industry. It was something we hoped for (when) knowing that appreciation of quality also means longevity and good service.

We were aware that our production would be limited so we made that clear to our prospective customers and dealers but what we were not prepared for was that the "T" model would sell in greater numbers than "Ilaga".

Our mould maker unfortunately broke his leg in the middle of the start-up of production, The leg is now healed and the kayaks delivered So every thing worked out well, even if it was tight sometimes.

Friends like Helen Wilson and Mark Tozer used our kayaks on their "Nordic Tour" clinics; that, of course, helped a lot to create awareness for our kayaks and show them off, while our PFDs and our wooden paddles have also been well received.

We have all helped each other, and relations have been strengthened between all involved which feels extra good. We did not rush the production of the kayaks and warranty claims have been almost none.

This was also reflected when we met most of our retailers at this year's Paddle Expo, and it has been confirmed many times directly from those that now own and paddle a "Rebel".

-Yes, we are planning to increase the production somewhat. Now we are prepared for the disparity in sales between the models and we hope to keep a small stock for next Year.

We will also expand our catalogue with more kayak models over time. Drawing from my previous experiences, the new kayaks will not be presented until they are in production, with rigorous test paddling and adjustments prior production completed !!

Many people have been in touch with me desiring the release of some of the previous kayaks I designed, which are no longer manufactured. We are obviously both honoured and delighted, but since we are a small manufacturer with limited resources, we must consider every step carefully.

Rebel Kayak is on the way! 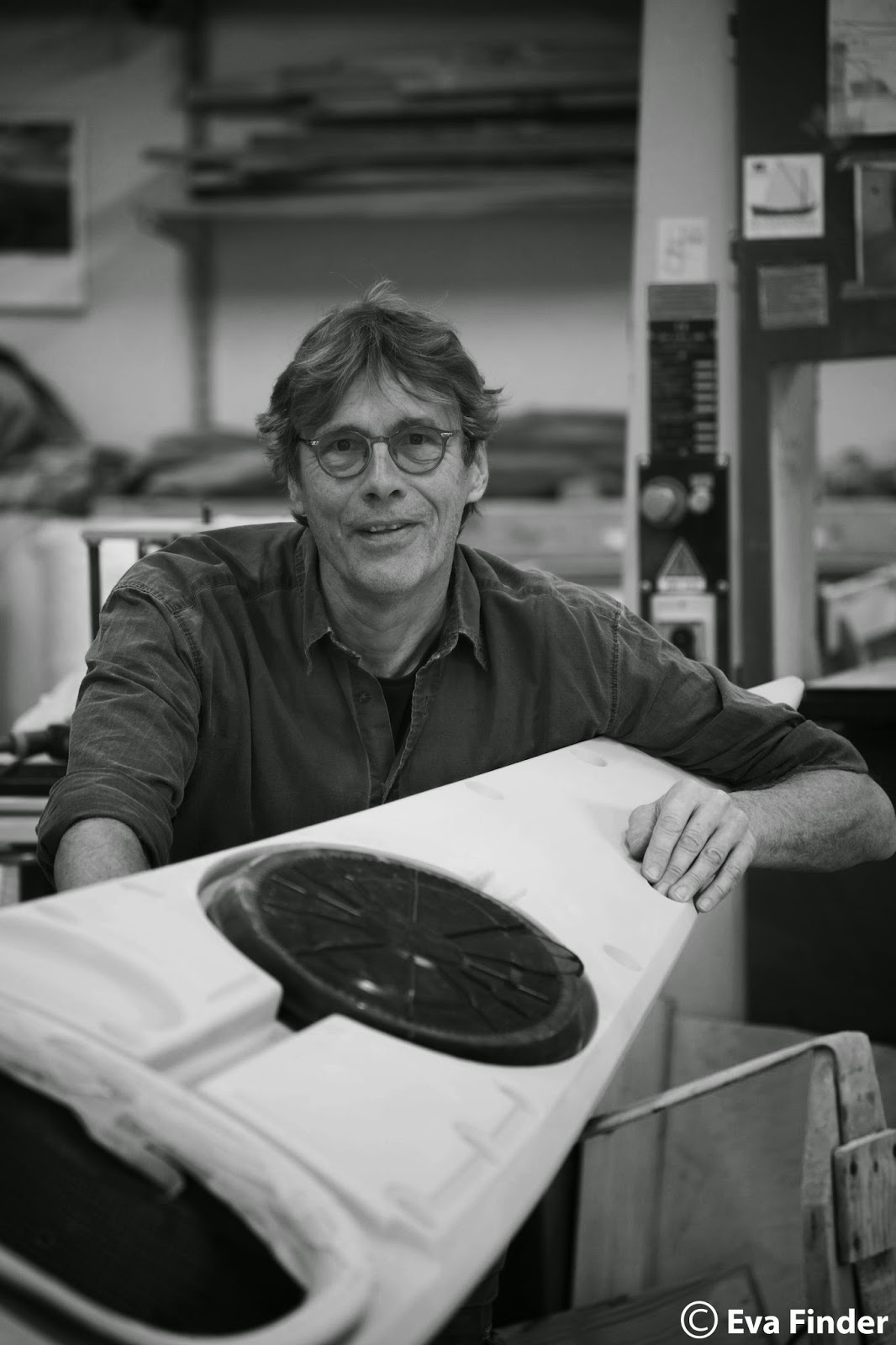