We are pleased to announced that REBEL is now on in DENMARK! We wrote in one of previous post:
"Today we have started production of the first kayaks ordered from our Scandinavian partners. We are very excited because REBEL is becoming a reality."
Now we can say that REBEL became reality also in Denmark.  We are extremely happy and delighted to work with such partners in DK. A few days after delivery we already received some great photos taken by Michael (Kajakgaarden owner) and the first feedback from a happy user of a Greenland T. You can see him rolling on our Facebook profile >>here. Jan sent us a video on facebook just a few hours after he received his kayak. Can there be something more rewarding?

INTERVIEW WITH MICHAEL FROM KAJAKGAARDEN

Kajakgaarden has Ilaga & Greenland T models already in stock. Also our wooden Greenland paddles are available at >>Kajakgaarden. The second shop where the Rebels will be available is >>Kano & Kajak Butikken. In total both brand have 4 shops in Denmark.

We took this opportunity and asked Michael (Kajakgaarden owner) a few questions.

Rebel:Could you tell us more about the shop and your history of how you got involved with the kayak market?

Michael (Kajakgaarden): Originally  I was working as a police officer in Copenhagen, than I took a year of leave and enrolled in an Outdoor Activity Guide course at the university of Copenhagen. I specialised in Sea Kayaking. Once I graduated I re-joined the police but started to do jobs and planned courses and events in different places around Denmark. Eventually we moved to the West side of Denmark, bought a little house at the sea and started our own business offering courses and education for seakayakers. In extension of that people started to ask for equipment and kayaks, so we evolved our little business from our home. In 2008 we were offered a place for our business at the harbour in Kolding and we accepted.

Rebel: .. and now You have already two shops in Denmark?

Michael (Kajakgaarden): That's right. Kajakgaarden Kolding opened the 1th of march 2008 with a concept to stock quality kayaks and equipment while offering a lot of knowledge about our products. In spring 2010 we opened our second shop in Aarhus.

Rebel: Why You decided to start your relation with Rebel Kayaks?

Michael (Kajakgaarden): My relationship with Johan Wirsen started when I met him at Paddle Expo andimmediately I communicated very well with him. Later on we met again at a sales weekend in Estonia. We had some drinks and a good long talk about kayaks as well as a lot of other things. I regard Johan's skills as a designer very highly. He has great knowledge of boat designs and craftsmanship, and with his remarkable personality it has been a pleasure to work with him. When he told me that he wanted to bring back passion into the paddlesport and move away from the cold hearted business attitudes  that he had experienced in earlier business relationships, and re-establish his designs under the Rebel Brand, I immediately told him that if he wanted to work with me I was ready to support both his thoughts and his business. Fortunately we now have recived our first Rebel Kayaks, and they look great and very sturdy. From here we look very much forward to work with Johan and Rebel in the future and also to bring back some healthy attitudes to the paddlesport market.

Rebel: Now You have 2 shops, but You also cooperate with Kano & Kajak Butikken, which actually has two other shops. Cooperation between two shops in one country is quite uniqe, isn't it?

Michael (Kajakgaarden):I met Peter for the first time while I was at the Outdoor Guide Course and bought some stuff from him. Later on, when I opened my own shop, we had some good discussions on how to run a business and cooperate, ­and we have been doing so since. It has also been a pleasure to work with Peter and we have a lot of things in common on how to do business as well as we carry a lot of the same brands in our stores. And now also Rebel Kayaks :­-) 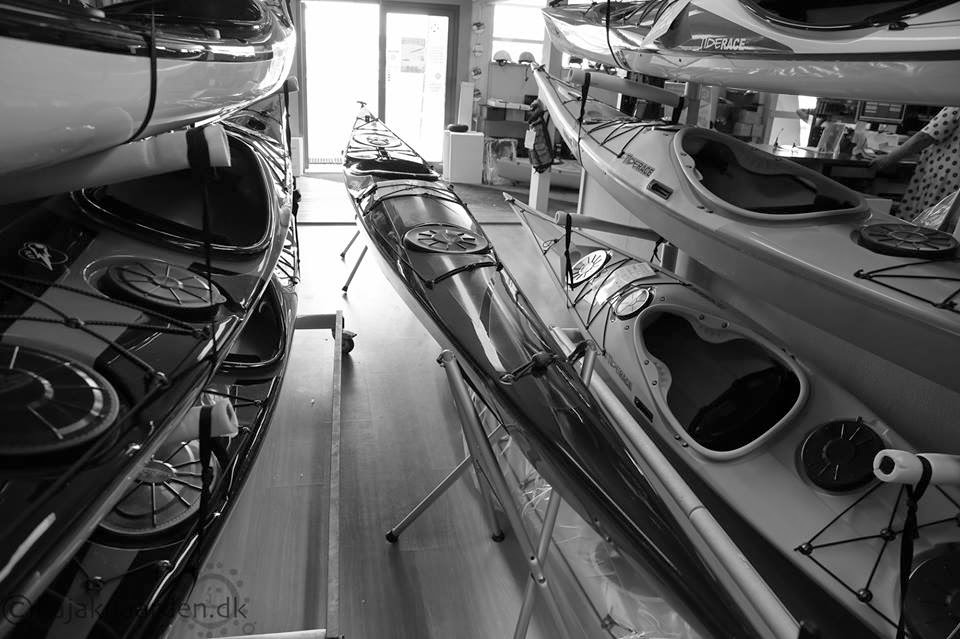 though for weekend and for all your outdoor activity :) 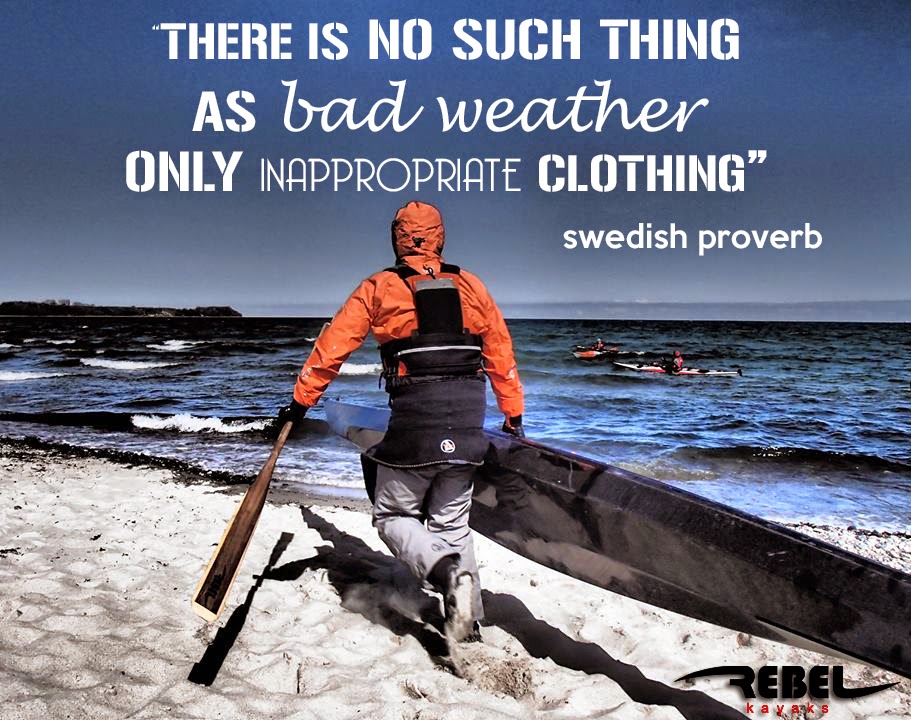